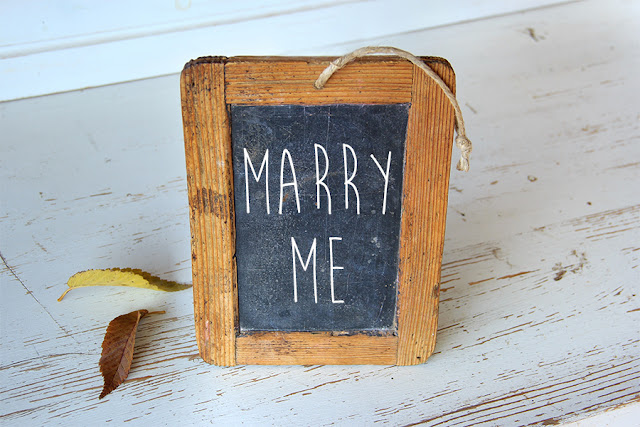 The lovely princess, Angel, was dumped for the last time by one last toad.

She sadly drove to work that morning single but somewhat relieved and free.  Being in a stale relationship is daunting and tiresome and oh so boring!!  The finality of it all is always a tad heartbreaking but the bouquet of flowers that would arrive at her mansion (ok, so it wasn't exactly her mansion, but she did work in one!) would brighten her day and also make for some fun and awkward conversation with her boss who of course assumed they were from the toad that was no longer in the picture...

Prince Jason had caught the news of the princess' new status and being the smooth gentleman he was, had sent a small token of cheer. Were things finally aligning for the two to fall in love?

Not quite.  Jason had a date that weekend with yet another witch!  How can that be?  Not to mention that the princess was determined to play the field and live a little and was not ready to be serious and in love anyways.  So off they went their separate ways once again.

Angel partied and lead her single life for that entire one night.  Dancing the night away free as a bird with plans to hang out with Jason (minus his date) the next evening.

The following evening, Angel pulled up in her chariot and the handsome prince greeted her with the best hug that has ever been had.  It felt like home-like the exact place she was meant to be. This place felt like a place she never wanted to leave.  And though Angel doesn't remember many details about lots of things, this is one memory that will forever be etched in that little noggin of hers.

The rest of the night was simple and wonderful.  Talking, joking, eating a dinner with fancy green beans.  No, not fresh, sautéed or Almondine.  Straight from the can with chopped up lunch meat.  Yes, the prince was showing off all tricks to impress.  And impressed was the princess.

The two were basically inseparable from that point forward.  I mean, how could anyone leave such culinary skills? 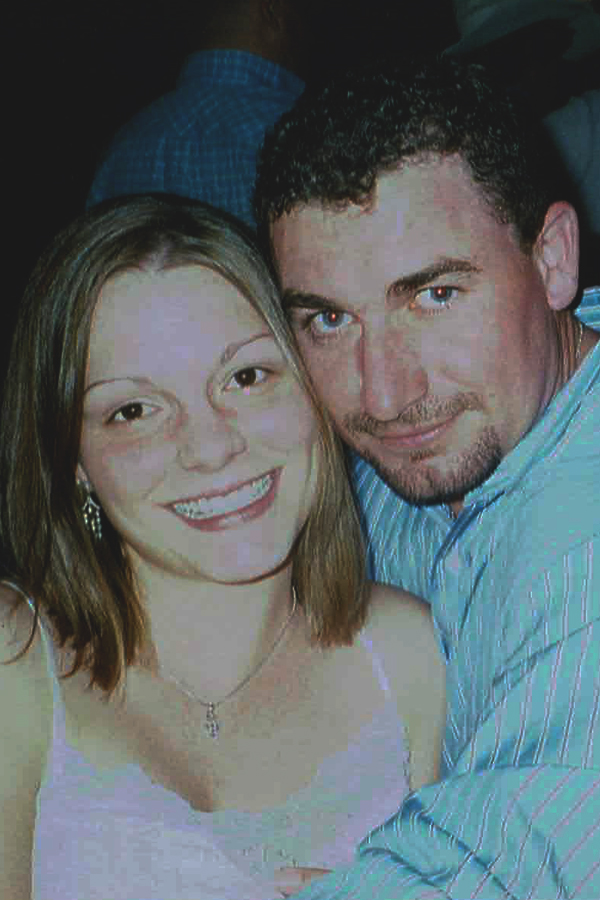 Following a brief courtship, the couple was engaged four months later.  Yes, very quick, but when you know, you know.  The wedding celebration was grand and the marriage grander. 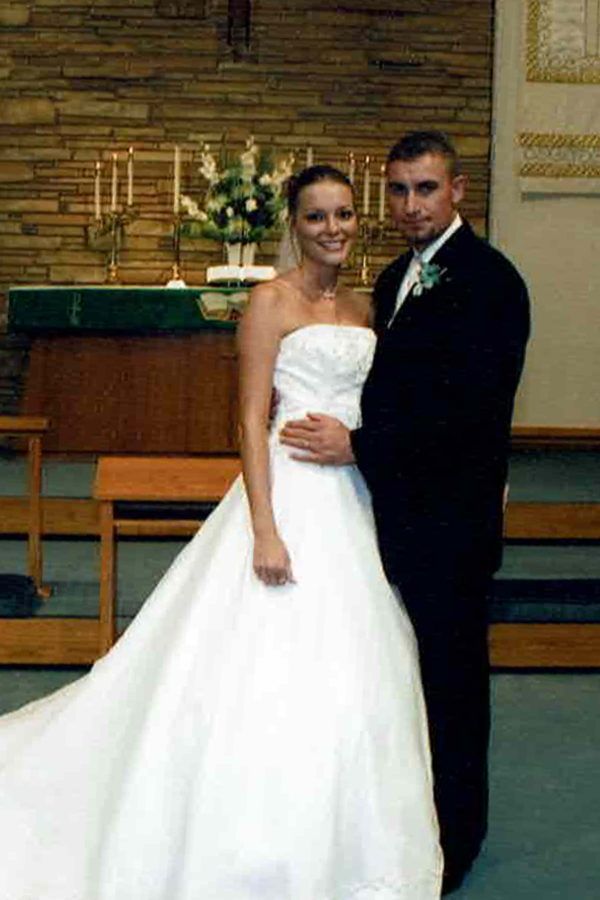 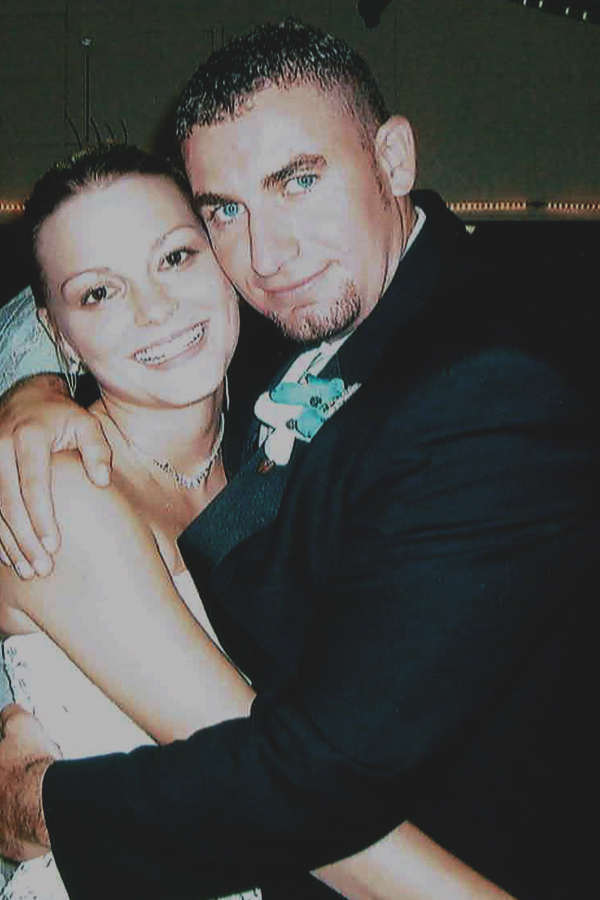 With one precious kiddo and lots and lots of pets, they lived happily ever after. 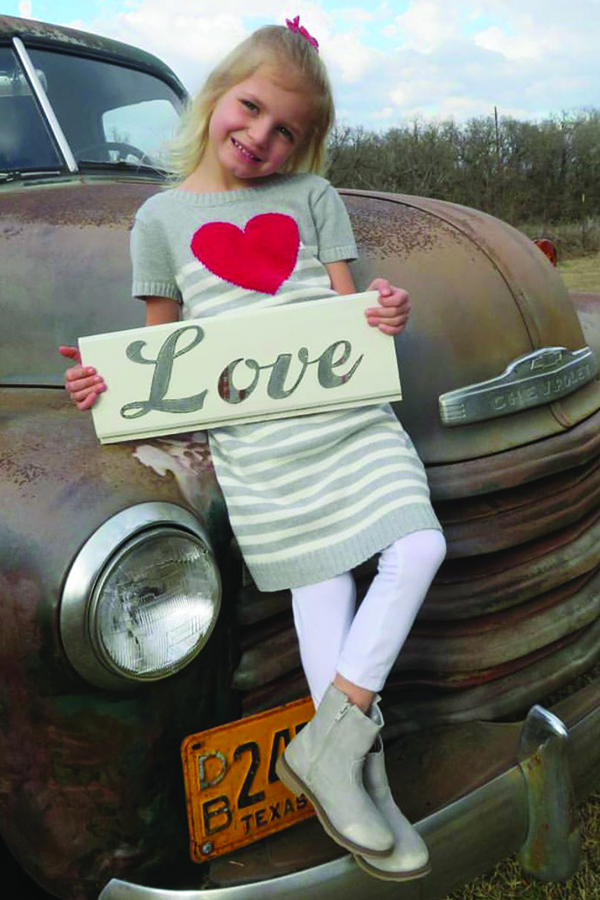 What Are We Getting Jesus for Christmas?
December 20, 2018