Welcome to our shop and our blog! We're the family team behind all of the custom, reclaimed, vintage and just fun things that you'll find online here or in Spice Village located in Waco, TX. Below is the start of a three part series on how we met. Enjoy! 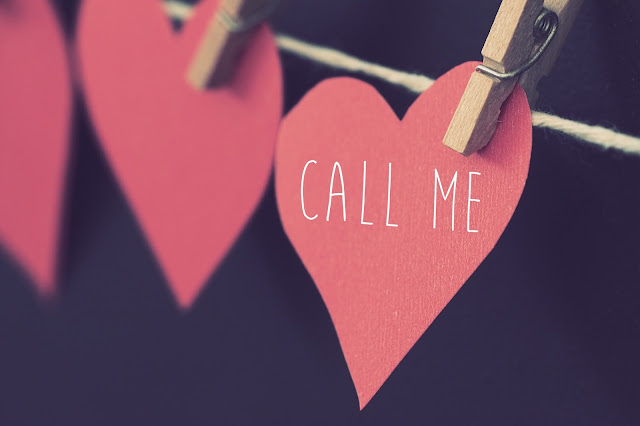 For the month of Valentine's Day, we thought it would be fun to reminiscence about where it started.  Jason and I have known each other for years and wanted to share our favorite fairy tale.  We'll start the year it all began.... 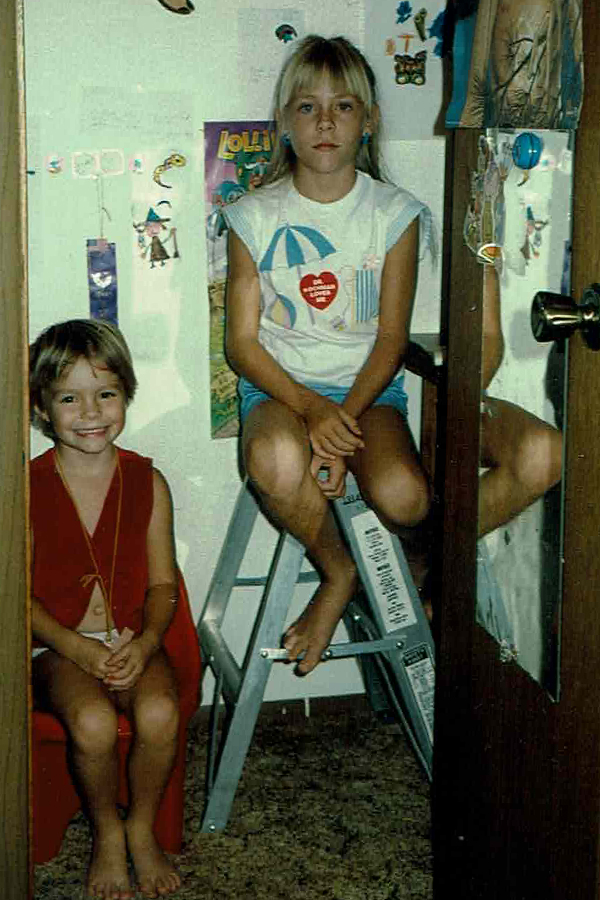 Once upon a time a shy, timid gal embarked on the journey called Kindergarten.  Crying out her big, brown eyes, she had to be pushed on the yellow school bus each and every day. Angel yearned for the days when she got to stay home with mom and play Barbies, babies, and ironically school.  Big school was scary and much different than the classroom her older cousin set up in the closet. 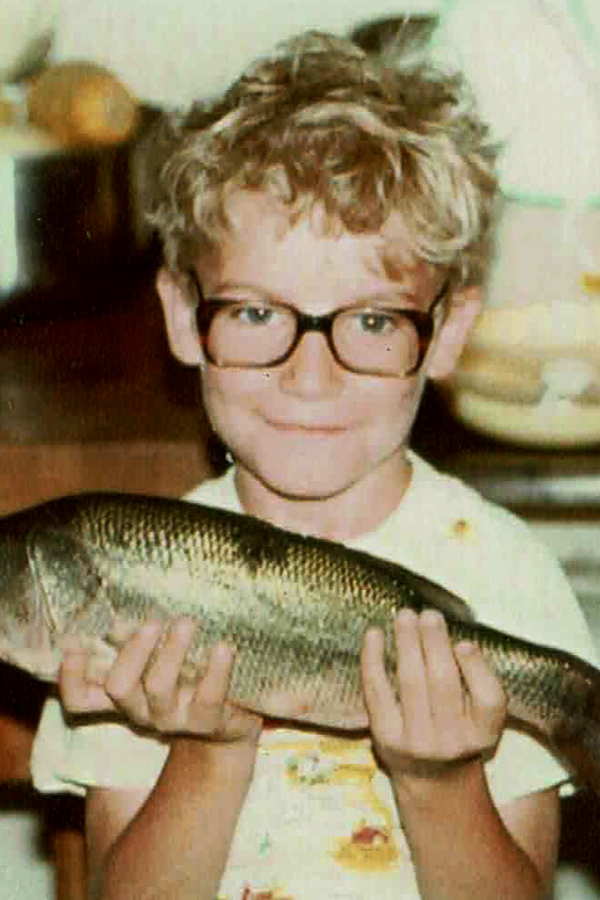 Curly headed and cute with glasses framing his big, blue eyes, a fourth grader would start a new school.  Jason's family was  moving to the country. Country life would suit him quite well with lots of wide open spaces to ride motorcycles with his brothers.  The lake on the property provided fishing, a fun past time that would become a lifelong hobby. 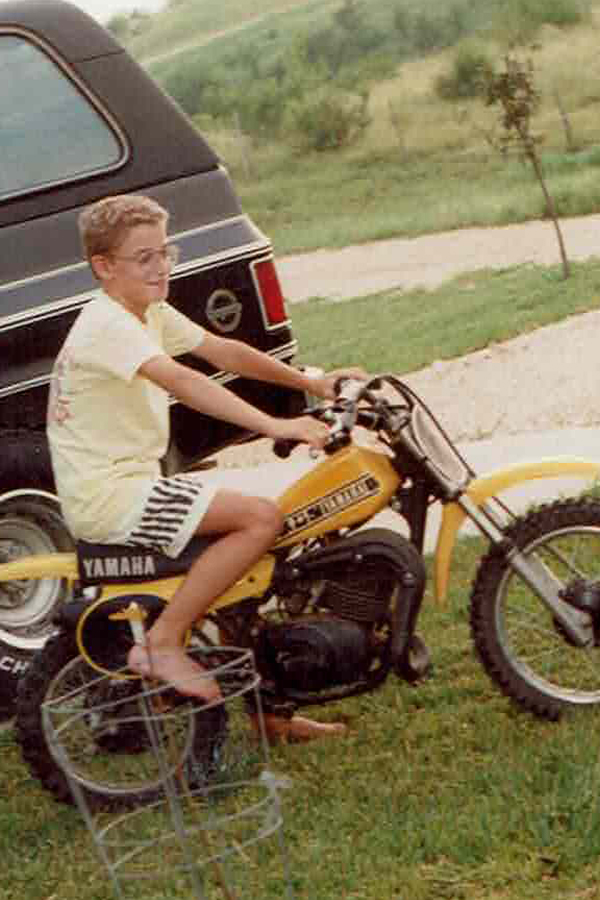 His new school proved to be an adjustment.  Small and strict compared to what he knew.  Here is where he would meet new friends and spot a glimpse of his future wife for the first time.

Though in those early years the admiration mostly came from a distance, the stars already began to align as they sometimes do in fairy tales.  Partners in square dancing when the older students got to come help the younger ones in music class.  Riding the same bus and exchanging candy hearts so many Valentine's Days ago.  "Call me".  Who knew those candy hearts actually worked?  And that the young lad would remember to fulfill that promise on his flip phone years later.

To continue our fairy tale, I must include a bit of a nursery rhyme.  You see, the little girl's granny was the old woman who lived in a shoe,  with all those children she knew what to do.  Granny (along with Grandpa) farmed and raised all ten of those kids.  And when the kids were older they had their own families which resulted in Angel having lots and lots of cousins.

Meanwhile, Jason walked many laps for saying "ain't" which was against the rules at his new school, but soon learned better grammar all while meeting new friends who just so happened to be some of Angel's cousins.

Just like Angel, the cousins turned out to be cool and Jason almost always found a way to come along on family affairs, which oftentimes included Angel.  Be it camping, four wheeler adventures, or Christmas at Granny's, Jason was sure to show up...or at least Angel hoped so. 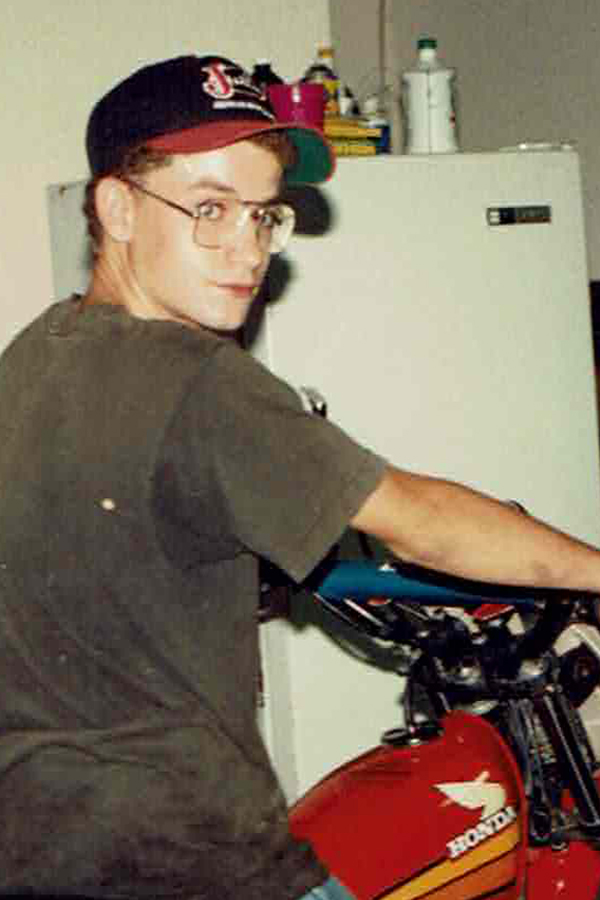 There was always something there between those two.  It progressed from noticing the boy with the cool bike circling the campgrounds to trying to figure out a way to be on the hot guy's scavenger hunt team at Granny's Easter. 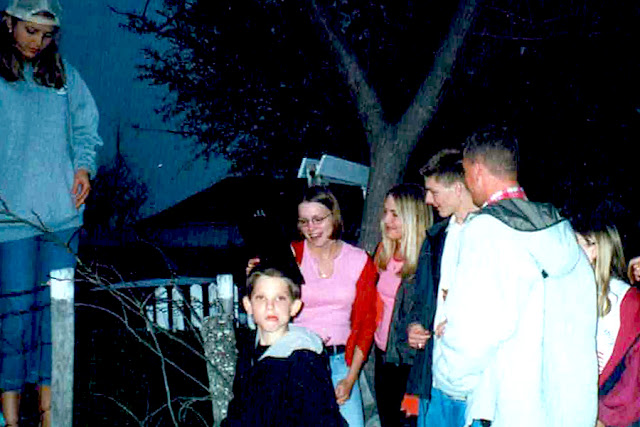 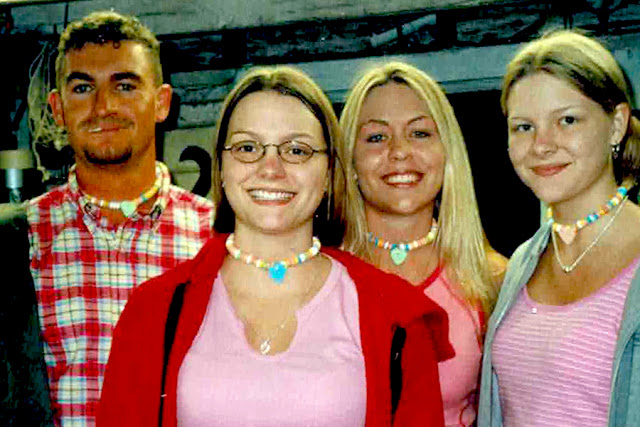 I wish I could tell you this fairy tale did not have any toads and witches.  I mean if there was such a spark, why didn't Jason and Angel become high school sweet hearts and live happily ever after?  Dang toads and witches all in the way!  Move witch, get out the way!

What Are We Getting Jesus for Christmas?
December 20, 2018